Habitat use for many species is directly affected by the type of soil and the vegetation that grows on that soil. As a result, soil information is used by ABMI when modeling variation in species abundance throughout Alberta. A variety of soil layers are used by ABMI. 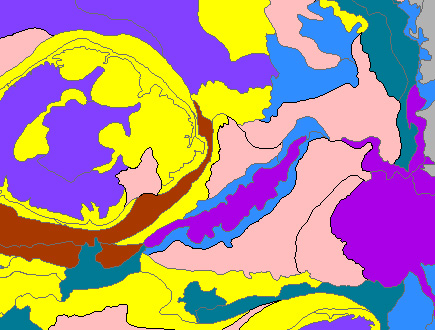 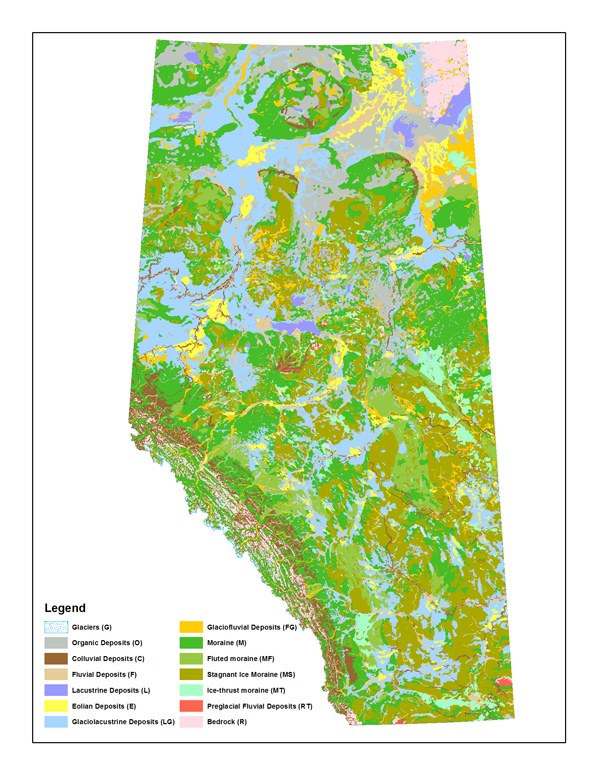 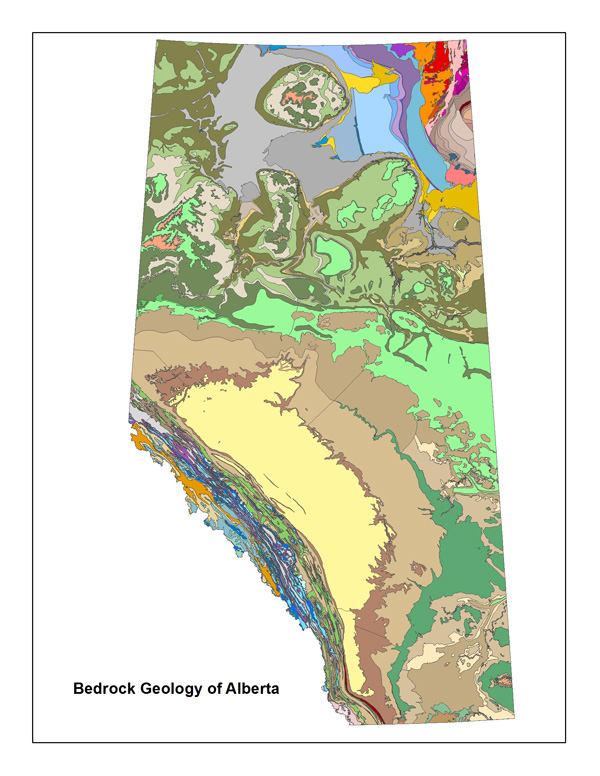 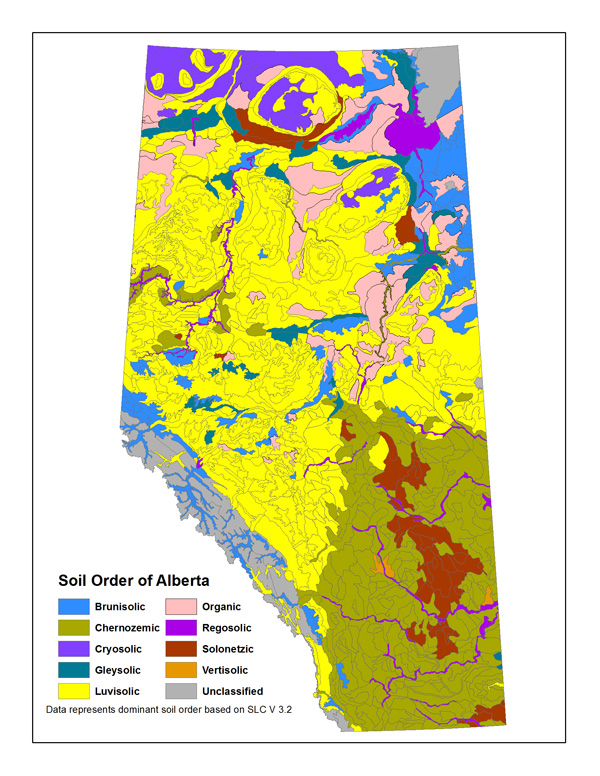 This GIS layer is a generalized compilation of the surficial geology of Alberta using published Alberta Geological Survey, Geological Survey of Canada, and Environment Canada information, as well as university theses data. Boundary discrepancies between information sources were largely resolved during the process of reclassifying the input data to a common legend with only limited remapping. This GIS layer was created at a scale of 1:1,000,000.

This GIS layer is a generalized compilation of existing geological maps and original geological mapping by Alberta Geological Survey staff. Mapping included field observations and creating three-dimensional models of subsurface stratigraphy based on the interpretation of geophysical logs from oil and gas wells. Each three-dimensional formation surface was projected to a model of the bedrock surface and the intersection formed the first approximation of the position of the geological contact at the base of the surficial deposits. These preliminary contacts were then adjusted to honour outcrop data and the interpretation of the bedrock unit immediately below surficial deposits in individual wells. This GIS layer was created at a scale of 1:1,000,000.

Soil Landscapes of Canada version 3.2 was developed by Agriculture and Agri-Food Canada to provide information about the country’s agricultural soils at the provincial and national levels. This GIS layer was created at a scale of 1:1,000,000.