Alberta’s geographic diversity—from the boreal forests in the north through to the grasslands in the south—supports an estimated 80,000 species. The vast majority of these have not been well studied and some remain completely undiscovered.

The work of ABMI monitoring crews—collecting samples and information for a wide range of species of plants and animals from across the province—helps to address this knowledge gap. To understand, and sometimes even put a name to these samples, however, the samples are delivered to the ABMI Processing Centre located at the University of Alberta to be classified and identified.

Since 2007, ABMI taxonomists and technicians have processed over 480,000 specimens, including lichen, bryophyte (moss and liverworts), aquatic invertebrates and mite samples. Many of the identified species represent new scientific records for the province and occasionally new records for Canada. The work has even led to the discovery and description of species new to science. In 2013, six new mite species were described, including Oribatella abmi.

Taxonomy at the ABMI

In addition to processing field-collected samples (specimen and sample tracking, sorting & processing), the dedicated team at the Processing Centre also:

ABMI scientists use the detailed species-level dataset generated by the Processing Centre to determine relationships between human land use, habitat, and species abundance, and to calculate the ABMI’s Biodiversity Intactness Index.

The ABMI specimen reference collections are curated as part of the Royal Alberta Museum’s provincial natural history collection, which is intended to be available in perpetuity. This collection is extremely valuable for both current and future researchers and is a catalogue of the province’s vast, natural heritage for all Albertans. 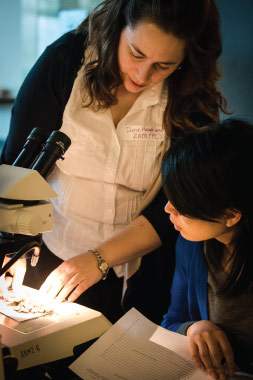 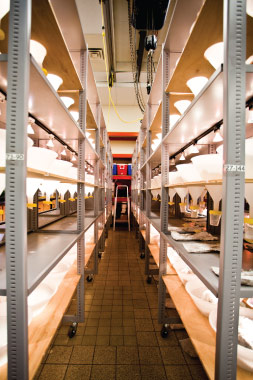 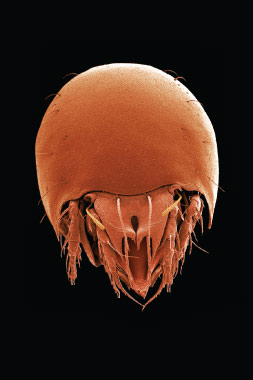 The World Beneath our Feet

The Mysterious World of Lichens