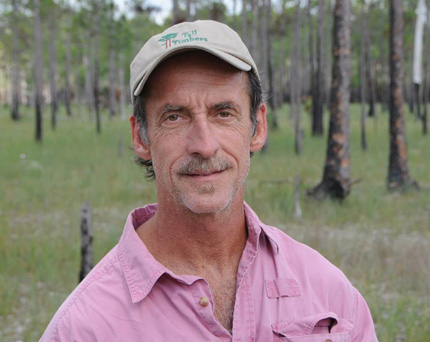 He currently conducts research on vulnerability of species and ecosystems to sea-level rise; climate adaptation strategies; disturbance (e.g. fire) ecology; road ecology; ecosystem conservation and restoration; and changes in ecological processes and species assemblages along urban-rural-wildland gradients. He has more than 300 publications, including seven books, and is rated as one of the 500 most highly cited authors in all fields worldwide. His latest book is Forgotten Grasslands of the South: Natural History and Conservation (Island Press, 2013). He is currently writing a book on the fire ecology of Florida and surroundings and a more general book on natural disturbances as a major force that structures ecosystems.