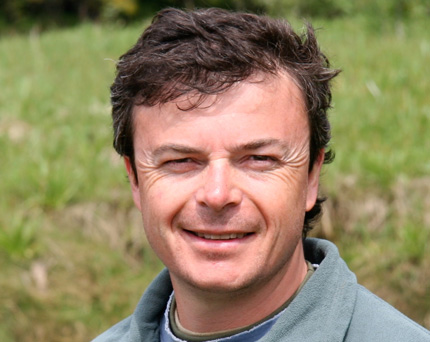 Dr. John Reynolds is a professor at Simon Fraser University, where he holds the Tom Buell BC Leadership Chair in Salmon Conservation. His research examines connections between aquatic and terrestrial ecosystems, emphasizing implications for conservation and sustainability. This includes long-term research on salmon and their ecosystems in the Great Bear Rainforest on BC’s remote Central Coast. Dr. Reynolds has held a variety of scientific advisory positions, including the BC Pacific Salmon Forum, the Skeena Independent Science Review Panel, and the Cohen Commission of Inquiry into the decline of Fraser sockeye salmon. He is currently Co-chair for marine fishes at COSEWIC, Canada’s federal advisory body on the status of species at risk, and recently served as co-chair of NSERC’s Ecology and Evolution Evaluation Group.

He has written five books and over 175 scientific articles on ecology and conservation. He was awarded the medal of the Fisheries Society of the British Isles in 2000, the Stevenson Award from the Canadian Conference for Fisheries Research in 2003, and the 2010 President’s Award for media relations from Simon Fraser University.