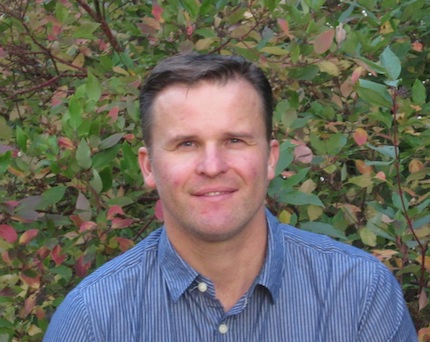 Dr. Bayne’s research is focused on understanding how human activities impact biodiversity with an emphasis on identifying mitigation options that benefit people and species. Erin applies novel technologies to solve challenging conservation problems. Most recently he has been working to standardize the use of automated recording units as a technology for wildlife monitoring across Canada which has involved development of new standards, automated computer recognition of species calls, and public websites to make the “big data” coming from soundscape monitoring available to all.

Erin’s work has no particular taxonomic focus, with worms to wolves being species he has published on. He is best known for his work on birds however, and has been awarded or nominated for several awards for his work on avian ecology. Increasingly he is working to include citizen science within his research program with numerous papers published using data from web-enabled data collection portals that rely on the general public to add information. He has also emphasized the collation of historical datasets at continental and planetary scales which have enabled “old data” to gain a new life in answering new questions at larger scales, in both space and time, about changes in biodiversity caused by land-use, climate change, and pollutants. Erin’s expertise in database development, monitoring technologies, and endangered species management puts him in high demand to collaborate and work with various industry, government, and conservation organizations. Much of Erin’s work takes a multi-scale approach whereby he seeks to connect detailed information on the behaviour of individual animals in response to habitat structure and composition in order to understand how behavioural variation influences population dynamics and community-level processes. Erin is a professor at the University of Alberta in the Department of Biological Sciences, co-director of the ABMi Science Centre, and a lead on the Boreal Avian Modelling Project.