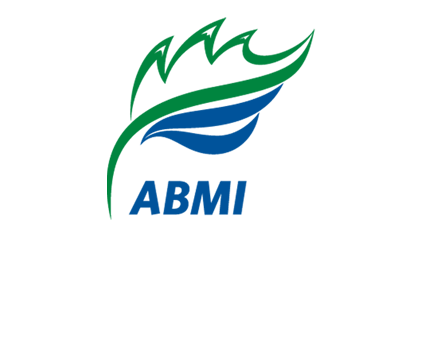 Tom has extensive experience in agriculture having grown up on and eventually co-managing the family owned Antelope Butte Ranch (est.1885), a mixed 1000 head cow/calf operation in the Southern Alberta foothills. In 2011, Tom moved to Edmonton to work as the Director of Industry Relations for Livestock Gentec, the livestock genetics program at the University of Alberta. After the UofA he held a joint position between Alberta Beef Producers(ABP) and the Canadian Cattlemen’s Association where he developed the Issues Management and Public Engagement strategy and program for the Canadian beef industry, while also developing a strong relationship with the Alberta government for Alberta Beef Producers. Tom transitioned to a full-time role with ABP as the Government Relations and Policy Manager to continue strengthening relationships with government and other stakeholders while developing policy solutions for Alberta’s agriculture industry. Recently, Tom has joined the Nature Conservancy of Canada, overseeing the Alberta region as the Regional Vice President- Alberta. Tom received a bachelor’s degree in Marketing and International Business from Simon Fraser University and recently completed a Masters of Business Administration (MBA) in Sustainability from the University of Alberta.

Tom has been a mentor in the Cattlemen’s Young Leaders program, and has sat on various councils and advisory boards, including the Edmonton Food Council and the Canadian Roundtable for Sustainable Beef where he chaired the National Beef Sustainability Assessment and Science Advisory Committees.