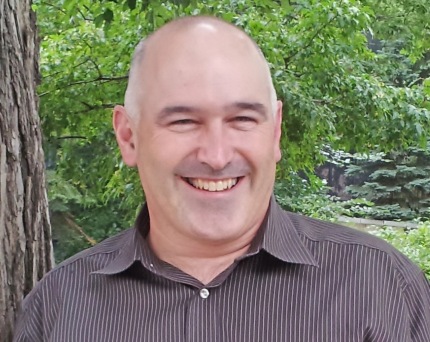 Tom Davis is the Assistant Deputy Minister of the Strategy and Governance Division within the Ministry of Alberta Environment and Parks. Tom joined the Ministry in 2006 after serving with the Canadian Forces for 24 years in a variety of capacities. His time with the Canadian Forces shaped his perspectives on leadership allowing him to practice, observe, teach and assess leadership in action.

During his time with the Government of Alberta, Tom has served as the Assistant Deputy Minister of the Olympic Bid Secretariat and the Executive Director of teams including the Systems Management Branch, the Cumulative Effects Management System Transformation Team and the Alberta Environment and Parks Support and Emergency Response Team (ASERT).